The Insync ‘flash site’ is positioned in the heart of Selfridges new cycle department as the famous store looks to cater to the massive increase in demand for bikes post coronavirus with levels of cycling up by more than 300pc according to Cycling Industry News.

The Viking Pro shot to fame in July when Prime Minister Boris Johnson launched the UK’s new £2billion cycling strategy riding the bike. The Viking Pro was chosen by Nottingham bike shop the Bike Lounge because of Viking’s rich history as a classic British brand.

“We are delighted to showcase our bikes in such a prestigious location complementing our network of more than 150 independent bike dealers nationwide,” he said. “Insync is proud to a British company and British bike brand supported by our Indian owner Hero Cycles which has moved the entire design team to the UK. We want to continue to champion cycling as a force for good providing affordable bikes for the family. Cycling as the prime minister has said is entering a golden age which many health and environmental benefits.”

Gopal said Insync’s bikes will also be available on the Selfridges website. 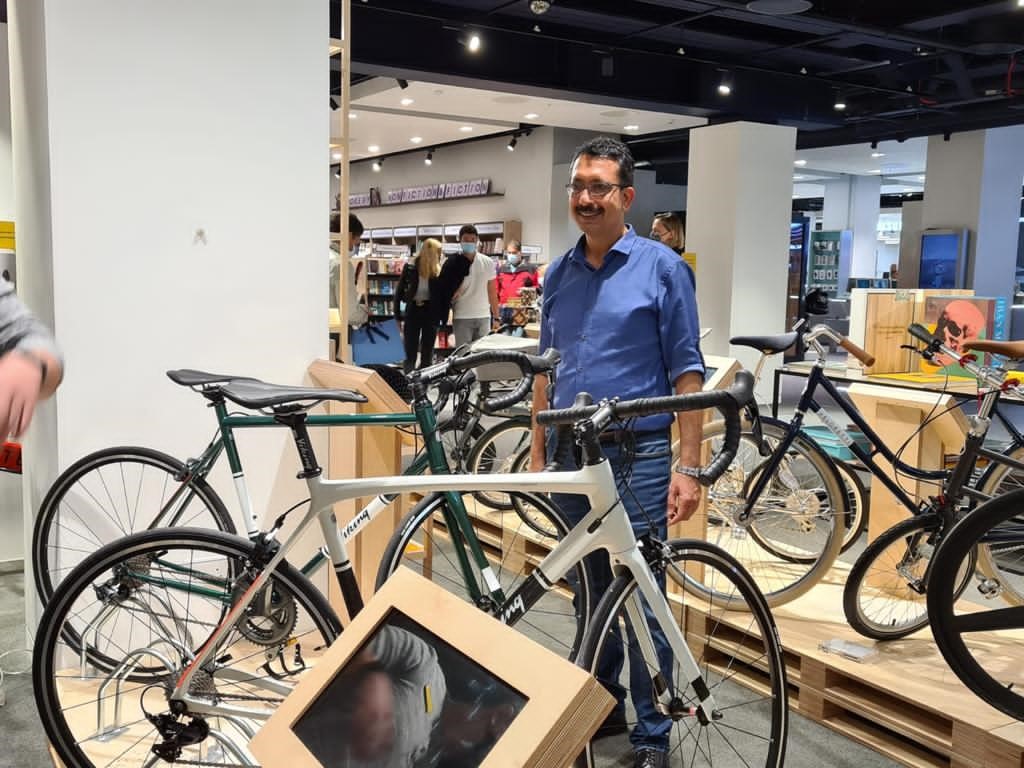 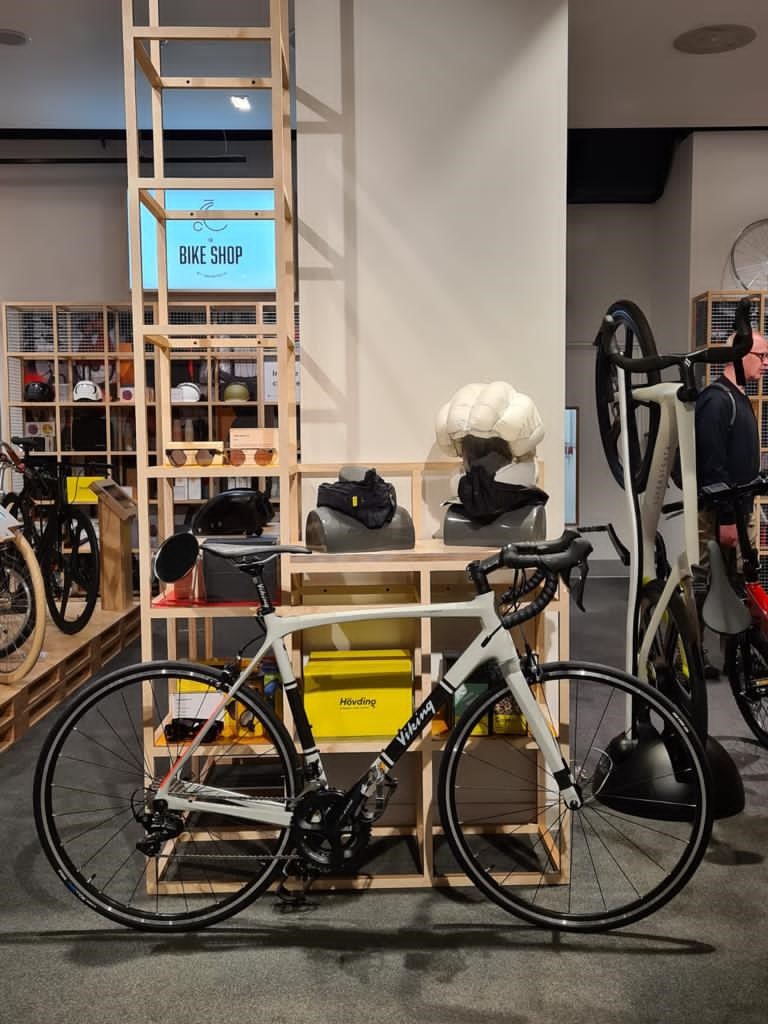 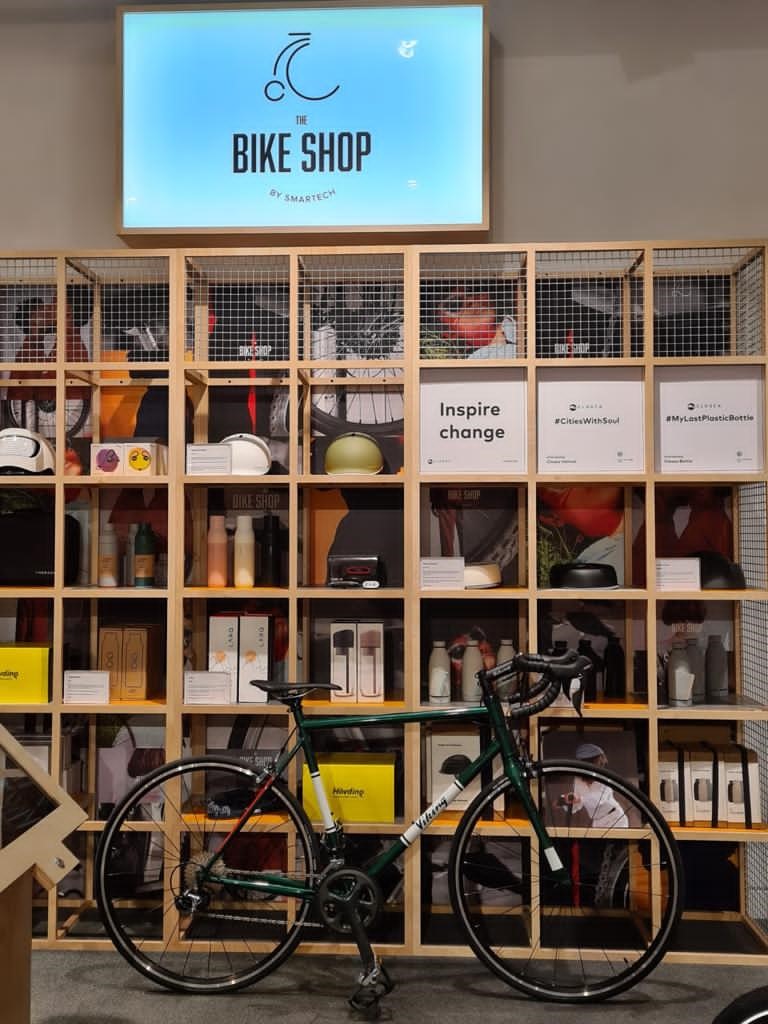