Manchester bike brand Insync is reporting a trebling of sales during 2020 – and has revealed plans to double the figure in 2021.

Insync’s head of business Gopal Krishan said the uptake in sales has been driven by surge in the demand for bikes as a healthier form of commuting and exercise during the COVID pandemic. The lockdown in 2020 saw cycling increase by as much as 300pc according to Cycling Industry News with interest also being encouraged by the Prime Minister Boris Johnson’s investment of £2bn in a cycling and walking strategy. In another boost to Insync, when Mr Johnson announced the strategy in August he rode one of Insync’s Viking bikes at a press call.

Mr Krishan said women’s hybrid and mountain bikes and children’s bikes in the affordable range of £350-£500 experienced unprecedented levels of demand and the business is now looking to expand its offering.

He said: “We are delighted with the success we have achieved during 2020, which reflects the soaring popularity of cycling as a pastime for the whole family. We now plan to double the sales in 2021 with a focus on a premium range of bikes and new range e-bikes, launched as part of our new partnership with the German e-bike manufacturer HNF GmbH, which is also a Hero International company and will bring German precision research and development to the UK.”

Mr Krishan said sales from independent bike dealers have contributed significantly to the growth, with the business increasing its network of shops from 300 to 385 during the year. Mr Krishan said the aim was to grow the IBD network to 600 and urged sellers struggling for stock to get in touch. Insync is planning major shipments of bikes including hybrid (Viking), kids’ (DeNovo) and women’s bikes (Ryedale/Viking) throughout January to April. He added that the recruitment of IBDs as a volume driver has been supported, in part, by the company’s ability to quickly scale up manufacturing post-Covid due to its manufacturing capability in India and Sri Lanka.

Hero Motors Group Chairman and Managing Director, Pankaj Munjal said: “Both Hero International companies, Insync and HNF, have a common unique value proposition. Where most of our competitors are struggling with supplies, the partnership with HMC allows seamless backward integration and uninterrupted supplies for bikes and e-bikes even in this high demand period. Since HMC has also set up component manufacturing in house, the dependence on external component suppliers is reduced.”

Mr Munjal said the Insync Manchester operation will now grow to reflect the sales expansion. “We expect to increase the size of our sales team, both in telesales and field reps, to support our growing IBD network,” he said. ”We currently have four members in our design team who work closely with Hero International’s Global R&D Centre in Berlin on e-bike design, leading up to our new range of e-bikes for the UK and European market, which we see as a prime growth market for Insync. We also plan to grow our warehouse capacity and warehouse staff significantly to support operations.” 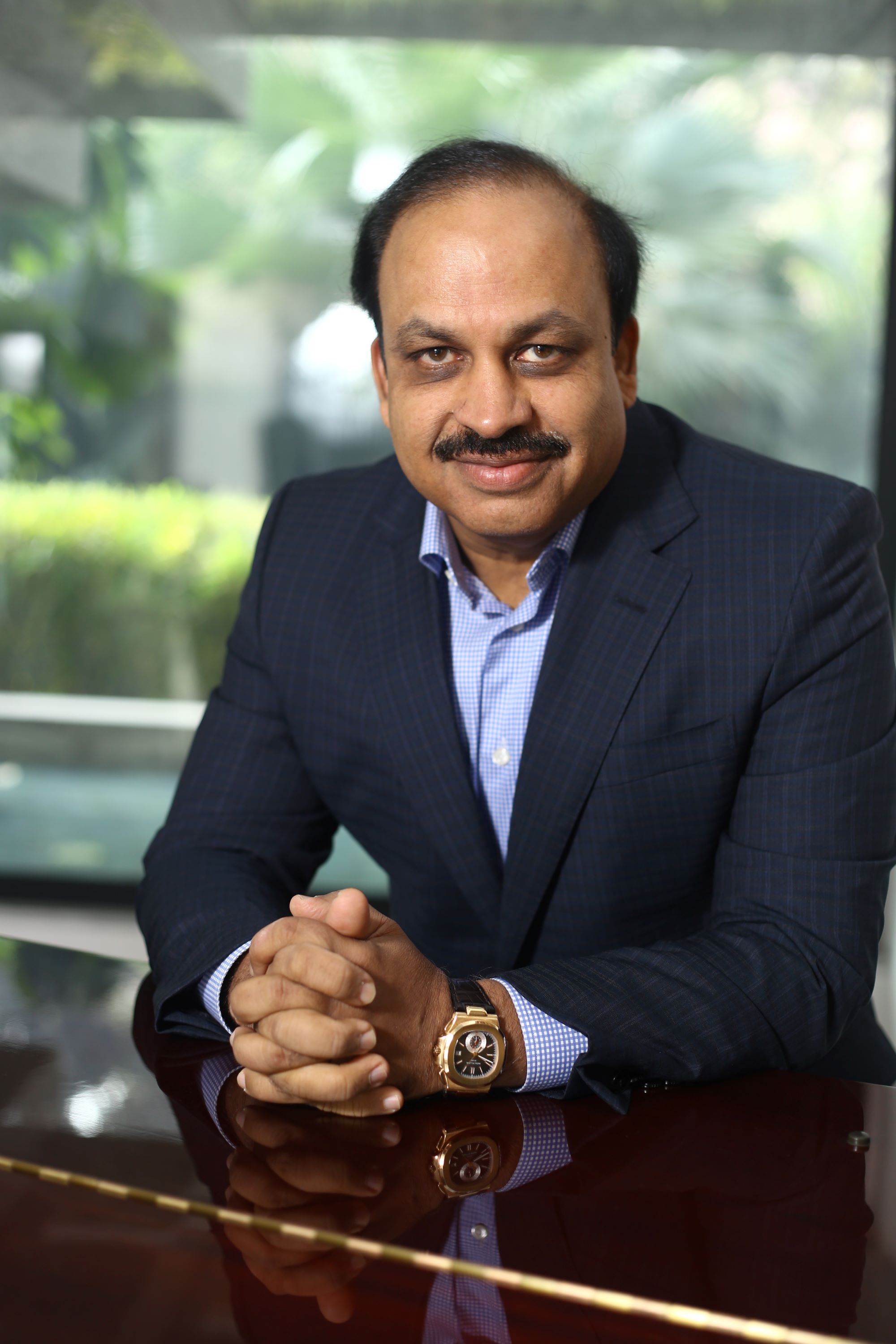 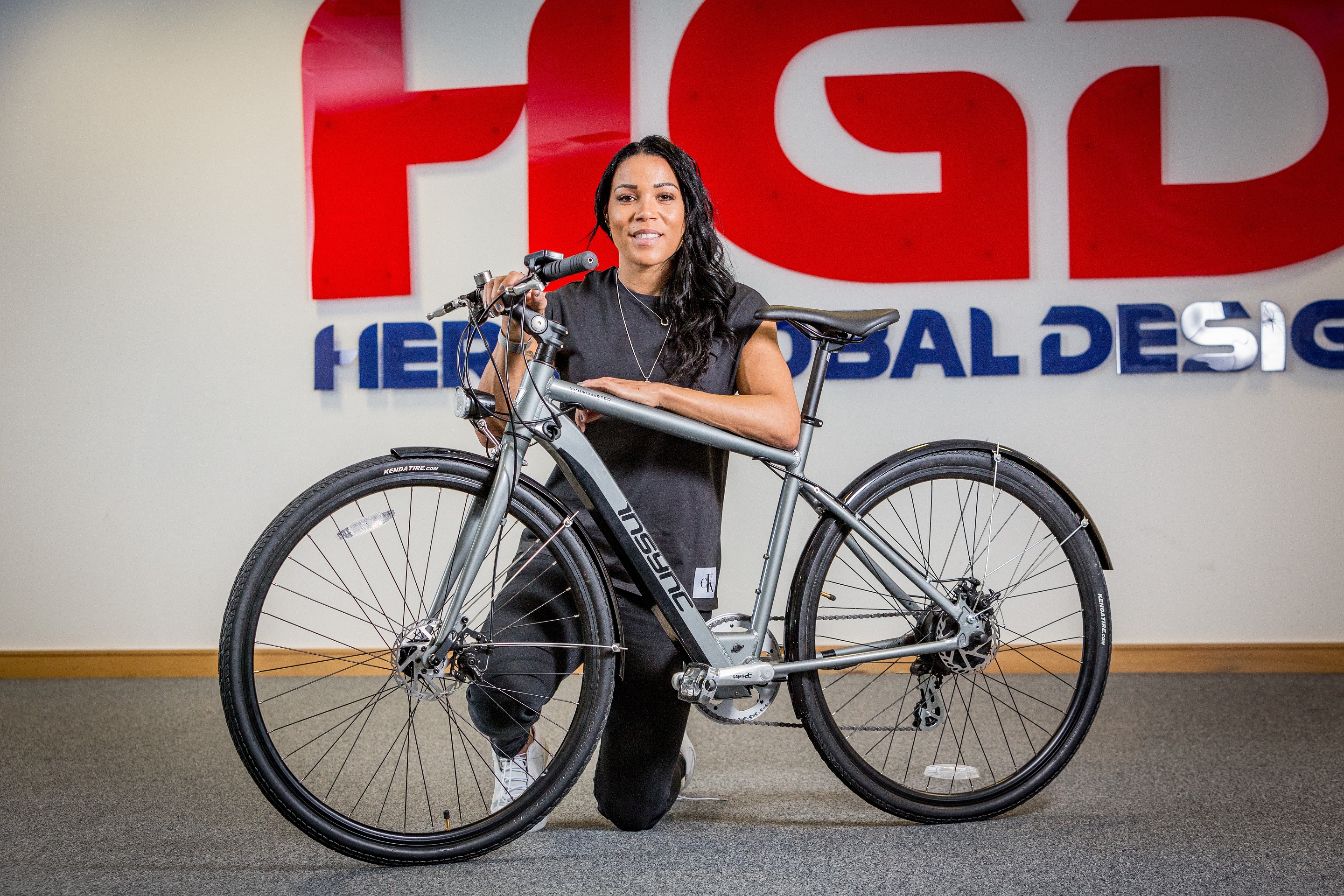