Manchester-bike manufacturer Insync Bikes says bike sales have reached a level only usually seen around Christmas in the last five working days, as key workers and the wider public adapt to the coronavirus crisis.

Insync Bikes Head of European Operations Eddie Eccleston said demand for bikes is primarily in the price range of £160-£300 and is being seen in both independent bike shops, which have been allowed by the Government to stay open, as well as online.

“Initially when the lockdown was first announced we did not see much movement from our bike dealer network,” he said. “Shops were telling us the interest was mainly in repairing bikes as people sought out alternative forms of transport. However, in the last five working days new bike sales have rocketed with IBDs selling large numbers of existing stock and ordering new bikes from us.  Our online sales, via the InsyncBikes.com and Parkers of Bolton websites, meanwhile have also seen a significant spike in the same period. We only usually see this level of interest at Christmas."

Eddie said it was too early to determine whether the spike was a short term bubble or a trend but he hoped families would start seeing the many benefits of cycling to mental and physical health as well as cutting air pollution by taking cars off the road, as it is widely reported that pollution levels have seen a significant drop in cities across the UK.

“We are managing to keep up with the demand which we think is being driven by key workers wanting an affordable alternative form of transport for commuting and also families wanting to keep fit,” he said. “But the level of demand is certainly testing as many delivery companies are operating with fewer staff. We are keeping our warehouse open, even though some of our staff are off isolating, but we are operational with workers able to work at a safe distance from each other and delivery drivers when they arrive for collections. Generally there is a great spirit on the Insync team as we see that our bikes are playing their part in the national effort against the virus and are making a positive difference.”

Eddie said cycling can be a weapon against the virus.

“This is a terrible crisis and we know many people are suffering greatly,” he said. “If anything good can come of it we hope that families can embrace cycling as a force for good. Cycling has been proved to improve immunity and sensitivity to vaccines across age ranges including older people. In addition, it is a great way to relieve stress caused by the awful pressures we are facing. In the long term perhaps people will see that cycling is an alternative form of transport for commuting and getting around instead of pollution heavy cars and buses.”

Insync employs 33 staff at its Manchester sites. Insync designs its range of bikes in Manchester at a new £2million design centre and the bikes are then made in India by Insync's parent company Hero Cycles, the world's largest pedal bike manufacturer by volume. 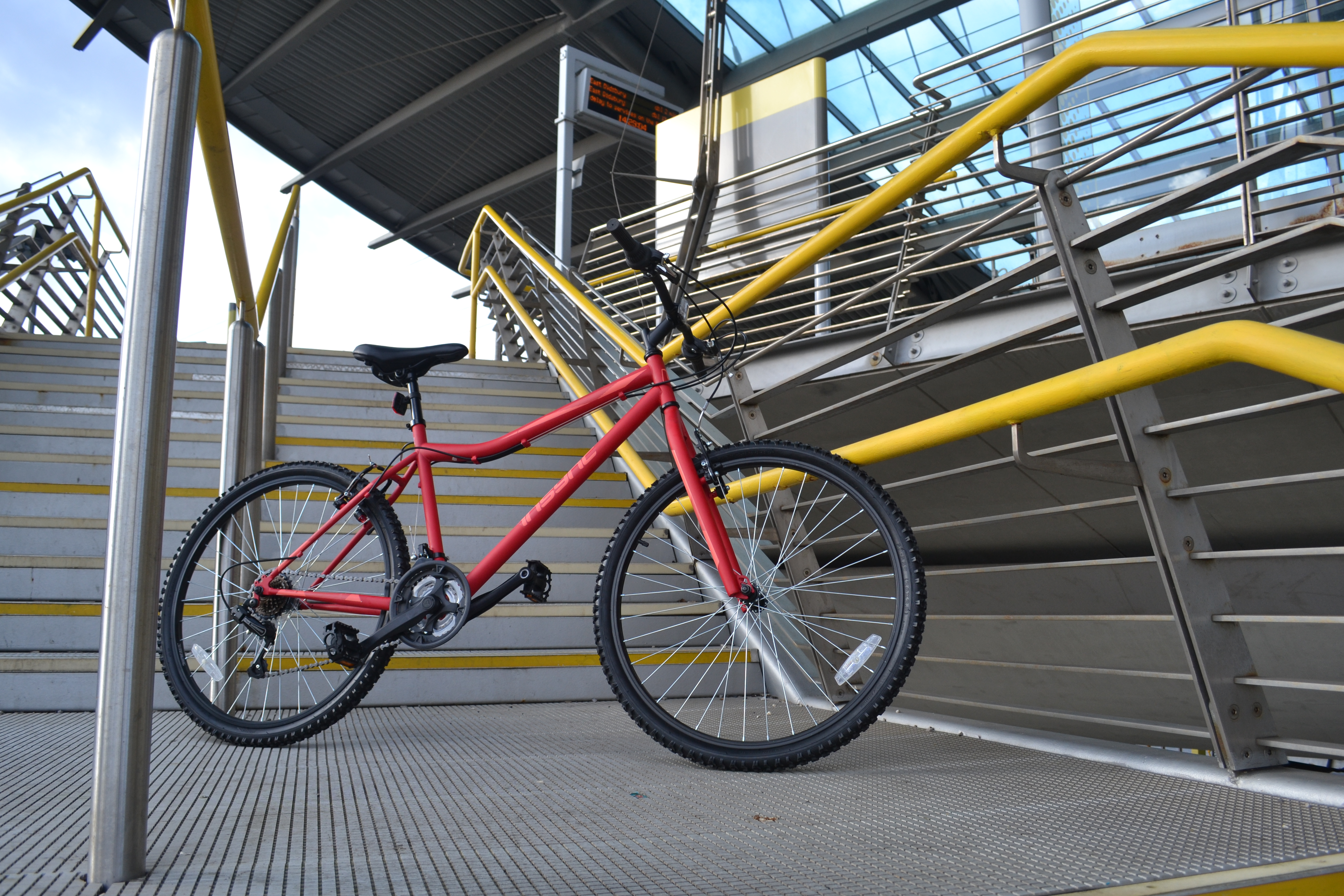 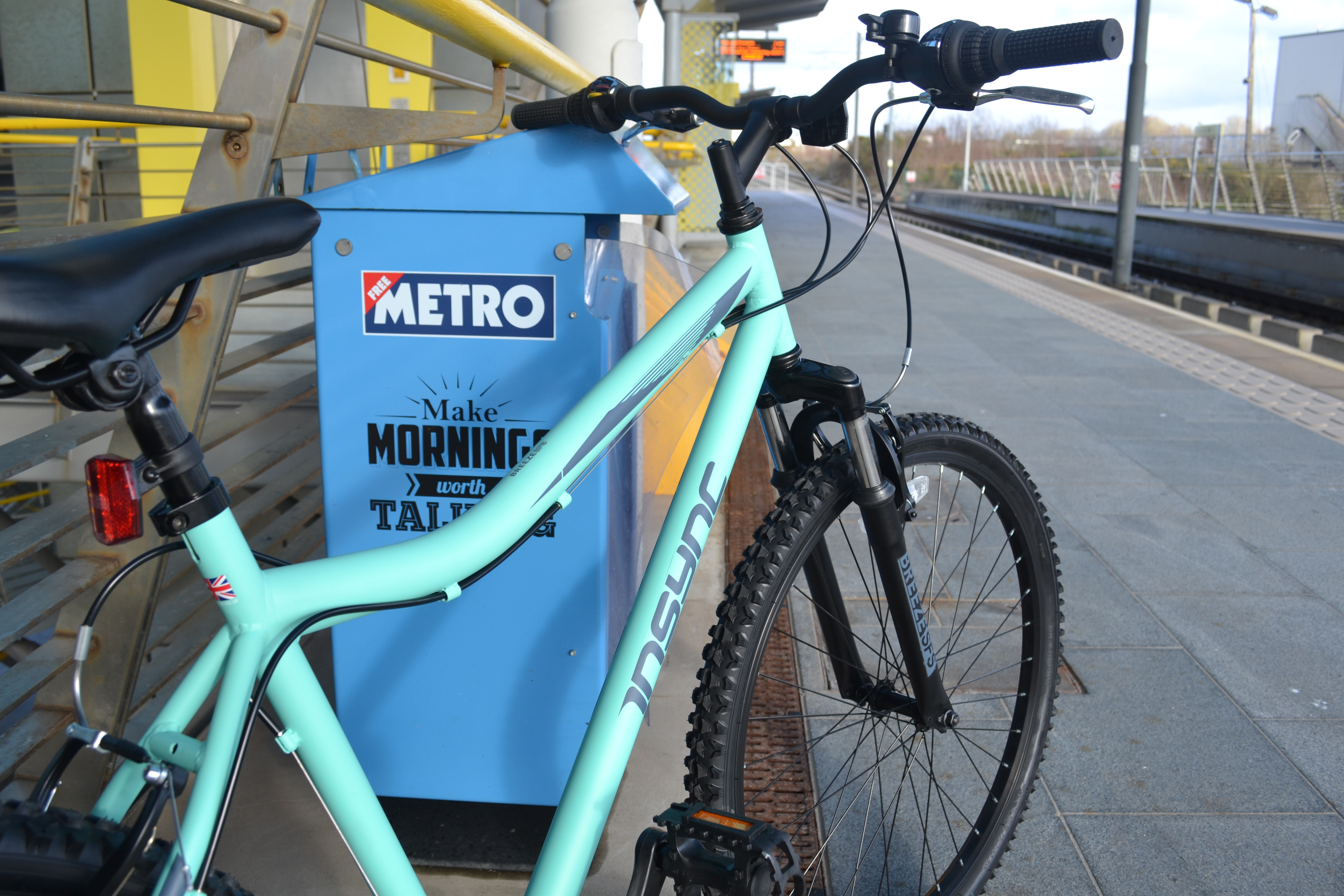