A leader in urban sport since 1908

A history of Viking Bikes

Viking Bikes have always embraced the needs and aspirations of its riders since the brand was launched in 1908. Today, Viking offers a range that fits all rider’s needs, from the traditional road bike through to modern electric bikes.

Proven quality, style and durability have always been the trademark standard of this brand.

Today's Viking has all these qualities and more, the range now encompasses a much bigger selection of types of bike to suit the ever increasing demands of changing lifestyles and modern environments.

Using all the modern technical developments of today's manufacturing and lightweight materials, the new Viking bikes are ready to face the next hundred years. 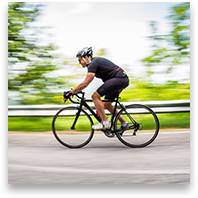 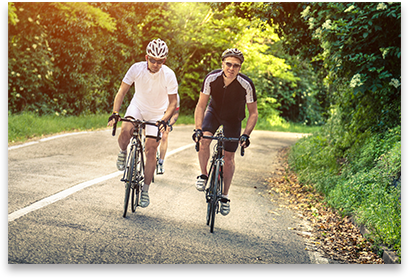 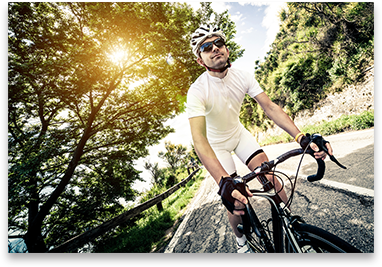 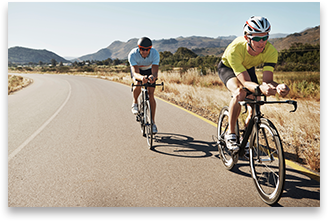 In May 1955 it was decided to separate the manufacturing side of the company from there tail outlet.

The bicycles were designed by Reg Davies, who was an experienced club rider and so had the necessary experience to design a good racing machine. Production continued to increase, reaching a peak in 1963 when 20,000 machines were produced with a workforce of around 70.

In the mid 1960's the club-market started to fall but there was an up-and-coming market for children's cycles. Reg Davies responded brilliantly to this by designing a children's machine with a unique frame. As children grow rapidly it was commonplace to buy several different sized machines for a child from the age of 5 to the age of 10.

Reg solved this problem by designing a juvenile machine in which the frame grew with the rider. This was achieved by using telescopic rear stays and a telescopic seat tube. The idea was very successful and this market soon accounted for three quarters of the company's turnover. 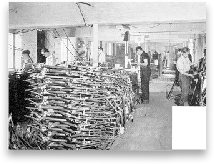 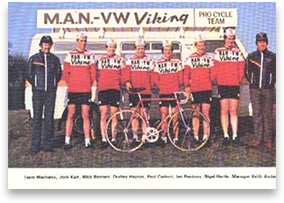 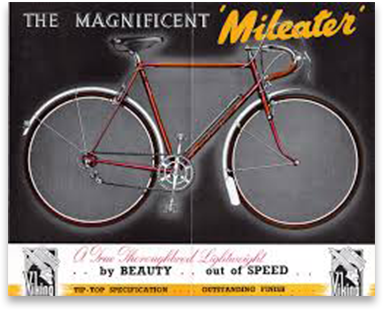 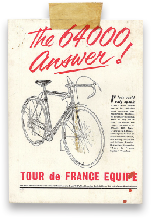 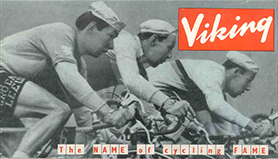 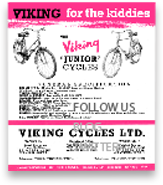 Viking Cycles Limited was formed in 1939 when the company produced about 800 cycles a year.

After the war, production rose to 2,000 cycles a year and the company decided to form its own road racing team.

Bob Thom joined the company as a player-manager for Viking's first lightweight cycle team and Reg Davies designed a couple of lightweight machines. The Viking road racers were introduced in 1948.

Viking's first cycling team also included Ben Whitmore and Bill Allen and Bob led the team to victory in the B.L.R.C championship in 1948, 1949 and 1951. Another team member Ian Steele, won what was perhaps their most important triumph when he came first in the first Tour of Britain in 1951.

Viking's name soon became synonymous with racing because of the team's many successes. Viking had 1,250 bicycle dealers throughout the country supplying club type machines and became one of the premier names in the business. 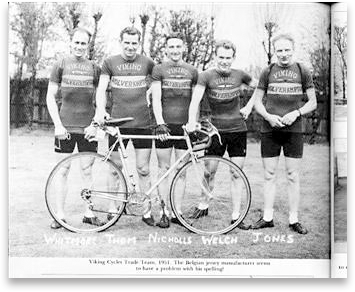 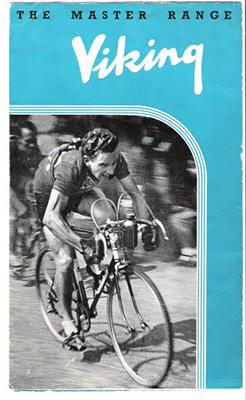 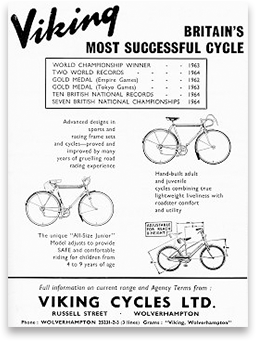 The Viking Cycle Company was formed in 1908 by Alfred Victor Davies.

Before the turn of the 20th century he worked as a railway clerk in North Wales and was transferred to Wolverhampton.

He started earning extra money in his spare time by mending bicycles. The railway company found out about his repair business and he was told that he had to give it up immediately or leave the railway. He decided to continue with the business and so he left his job.

Sometime later a building was acquired in Princess Alley to house the works. Around this time Viking started making frames and so changed a bicycle assembler to a bicycle manufacturer.

Alfred Davies retired just before the Second World War and was succeeded as Managing Director by his son, Reg Davies. He built the business up from a small undertaking in the 1930’s to a large scale manufacturing concern, producing around 20,000 cycles a year. 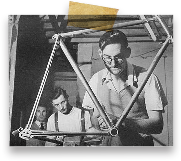 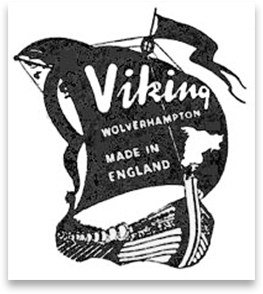 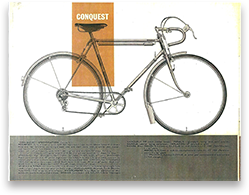 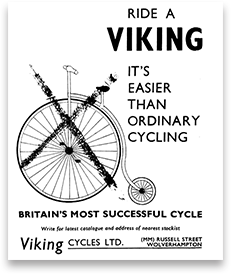